Twitter: RightOpinionYT Patreon: www.patreon.com/therightopinion
Edit by: wabbajackerr Special thanks to: Nocty, SoulTrex Thumbnail: us-first.info/more/yuNHQVfhMgszyJ2FRPfHUg
In a very truly moving email, they explained how they had outgrown their current model and wanted to move on to a more personal way of handling their remaining content creators. Many people reacted with delight, apparently, Maker Studios were absolute knobheads, but some people were angry, how could Maker Studios do such a thing?
Well, because they can, you know that contract you probably never read and just agreed to, probably had a release clause, if it doesn’t then you may have a bone to pick but unfortunately, if they’ve seen a new way to make dat cash then they’re gonna go and pursue it. And I think it’s all fair providing they make sure everyone is rightfully paid, if not, then that’s pretty twatty, but hopefully they’re sorting all that, I don’t partner so I don’t know how it works.
There were people who were annoyed that they hadn’t really been given an in depth explanation, well if you want my hypothesis, judging by their language they’re going to commercialise their remaining partners and make them a lot more public, which may be why they got rid of Pewdiepie as well, I guess the Nazi merchandise didn’t really wash with them. So if you’re the chosen ones then you can consider yourself very lucky hopefully, if you’re not, you can probably consider yourself lucky as well because the US-firstrs who had been there for a while were typically the happiest ones to be released, either due to Maker’s terrible cut or their complete neglect, neither of which surprise me. If you’re not making them a fuck tonne of money individually, then why should they give a shit as long as you turn up on the shift?

We're slowing down for this video, after the stream of rage I thought it'd be good to have a nice chill.

The Right Opinion woah a stream if just me, thats so cool!

The one dislike is mickey mouse

Ugh. Your audio is so inconsistent.

Trying to steel someone of my Maker views I see... (LOL)

If the demand is there

The Right Opinion I hope you blow up. You have 1 mill sub potential

Why is this in 4:3 aspect ratio? Good video though.

The Right Opinion I didn't want it to look messy and spill over the borders. So I tried to keep things as neat as possible

I know it was going for a retro look but they were some things that were put in the video that didn't have the retro look but still were 4:3. I don't care though it was a good video.

Monoof FaBuFe it was to try and go with a retro look, it's not a permanent thing, just thought I'd try something different

I never noticed that, I think the gent who edited it wanted a classic 60s vibe.

They will come, just need some time hopefully :) , appreciate the support

Maker was probably better off without Disney, then again, Maker probably should have never existed. The only good thing it did was bring other US-firstrs together.

i stopped partnering because my old partners did shit like this

This was nice. While everyone rages about maker studios, you made a great video without going too mad about what they did to pewdiepie. well done.

Many US-firstrs (mostly new) think that partnering with networks will increase their views somehow... which is a stupid assumption in my opinion. I also hate that many networks make such a huge contract almost to the point that it seems like they are hoping you would get lazy and sign your life away to them. And then the US-firstrs complain about signing their life away. many networks also make it seem like one thing through their marketing but are a totally other thing when you actually read the contract. (sorry for making a really vague rantly comment I kinda had to get this off my chest)

Nah it's all good man, it's a good point.

not going to lie I miss your old outro, it got me hyped to watch more vids, it's what actually made me subscribe to be real. it just gave a lot of happiness and excitement while it played

Surplus I didn't have the intro on my PC at the time (I created it but I had to wipe my computer after a virus) but it will be back!

Don't worry it'll be back, just thought we'd chill for this vid

Thank you, I thought you would

Thanks man, hopefully just a matter of time!

good video. I would just say less pictures. other than that, I liked the less angry style.

I'll take it into account, but it's hard to balance advice, I'll try and make the visual inclusions more integrated.

Avester agreed. the flow of the video got cut by the pictures

Sat on a watermelon pants-less while watching this.

mate you just have one of those silky voices, good quality for a US-firstr good video keep it up

I see more and more big channels choosing to remain without a network. Probably for the best as they won't feel obliged to censor themselves and they get to keep what they earn. Though being at such a large size without a network is not without it's risks.

Yeah definitely man, kinda reduces the need for competition when they get that cosy

#NotificationSquad! (Yes, you ma nigga so much that I hit tha bell) 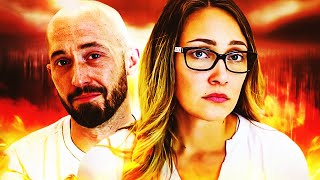 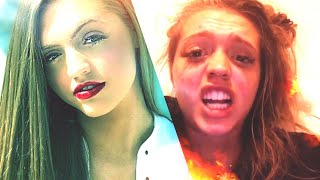 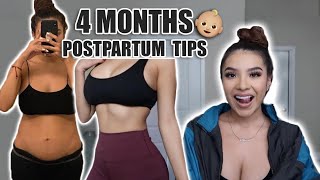 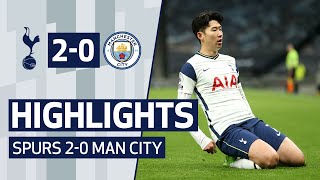 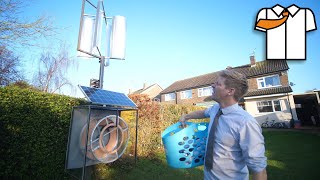 58:57
The Brothers Who Faked Their Death For Subscribers - XtremeGamez | TRO
Views 1.3M

05:47
Why Is Maker Studios Firing Their Partners?
Views 92K